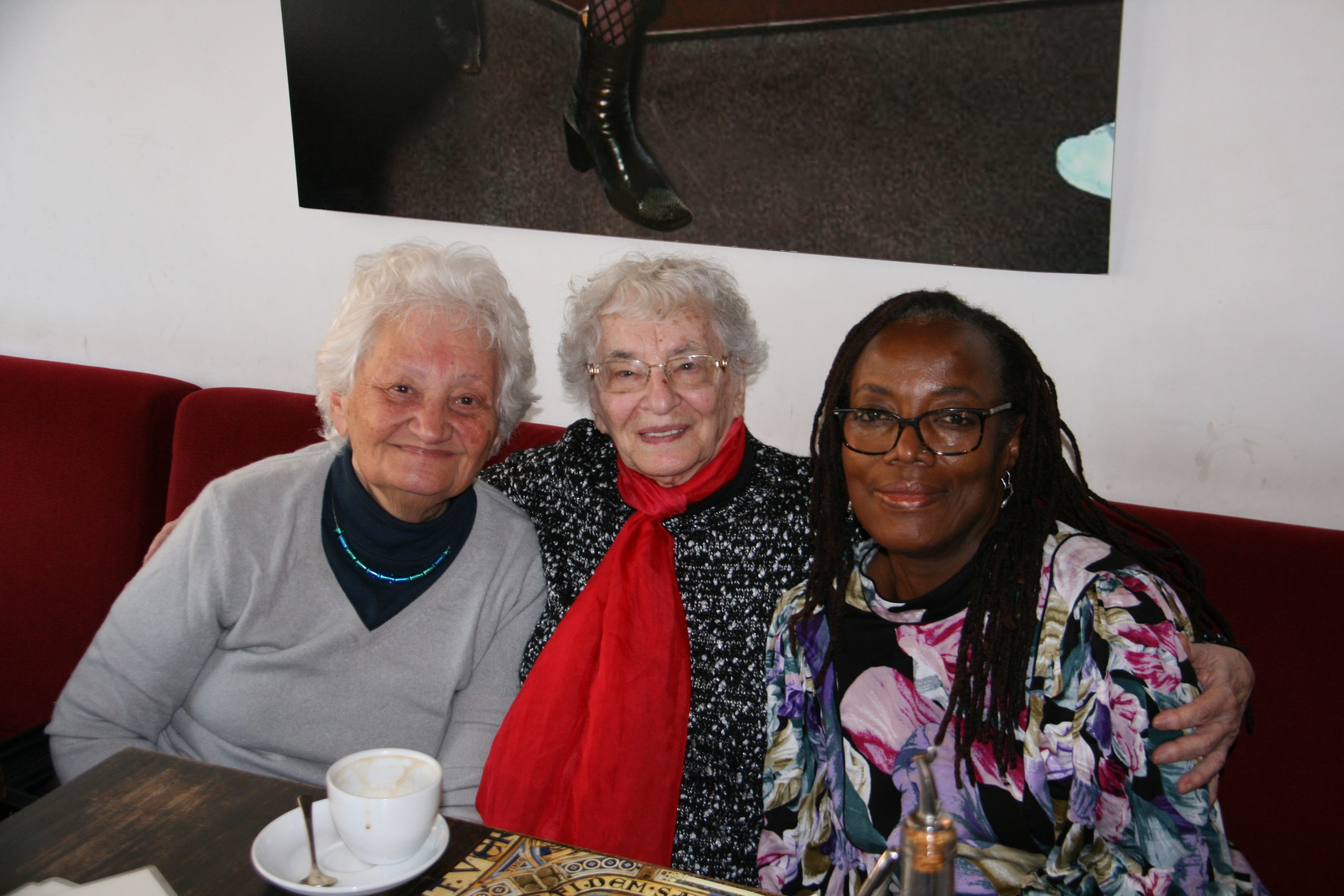 What irony that Zimbabwes government is not only scathing of one of its foremost writers,  but that it arrested and charged her at this important moment in her professional life with a number of accusations, including an alleged attempt to topple a ”democratically elected government.” Others see Tsitsi‘ peaceful demo and that of others differently for what it actually was: a demo against the appalling record of President Emmerson Mnangagwa’s government’s human rights record, the desolate state of the economy and corruption – in particular that concerning Covid-19 aid, that should have gone to the poor.

The good wishes and admiration I’d expressed to Tsitsi, when I read of her arrest –  to which she took the time to reply by return with ‘ thank you for your lovely message. it is exactly what I needed to hear’ – are more than ever needed! Should she be found guilty – hard to imagine as it is – it is hoped that those who agree – including PEN Organisations – express adequate solidarity and pressure.

Tsitsi’s protest and demand for reform of her country’s institutions had taken place the day on which the opposition had planned a demo. Mnangagwa’s government chose to regard this as treasonable, cracking down hard on activists with his security forces the day before to ensure the demo would not take place. The majority thereupon remained at home and busied themselves with protests on the internet. Tsitsi, however, felt this impinged on her civil rights. She dared to defy the inevitable threat and fate that overtook her within a brief span of time after her appearance with her placard on the street.

She is to be saluted! The courage to stand up for one’s conviction is not given to everyone. Tsitsi Dangarembga is one of these admirable human beings who did so.